The 4 axes of development

Following the preparation of the book “Alternative Community Development in the Maya Forest ” I could reflect on some of work done in an area that for its biodiversity and history holds a special place in the region and the world . The Biosphere Reserve of Sian Ka’an and the biological corridor Sian Ka’an – Calakmul, is an area of high biodiversity and one of the best preserved regions in the Northern Hemisphere. The corridor is in the “Heart of the Mayan Zone ” and is inhabited by the descendants of this ancient culture. Indigenous peoples have lived with ecosystems and have co – evolved with them, preserving biodiversity and cultural diversity.

The concept of biodiversity is fairly recent, but not the practice of its sustainable use by indigenous peoples. Indigenous production systems seek the optimal use of resources and the best means of adaptation, based on knowledge, technology, organizational structures, preferences and values of the group. These practices extend to the use of plants, insects and animals for food, medicine, clothing, health, and shelter. This perspective gives us a view of the integrity of the management of resources, always seeking the most suitable alternatives to the environment and their needs.

But the region is threatened and thus its biological and cultural diversity. The development of mass tourism has led to a extensive coastal development, increased water pollution which has altered the hydrology of the area and compromised the integrity of estuaries, mangroves and reefs. Urban development, forest fires, over-fishing, over- exploitation of timber and other exploitation of flora and fauna, have compromised the wealth of the region.

Aside from the ecological debt and financial debt, the market economy is leaving a social debt that is manifested in the mass impoverishment, loss of indigenous languages and culture, mass migration and unemployment. Under current market trends, indigenous peoples are losing an important part of their territory, their biodiversity and cultural richness, despite their long struggle to maintain them.

The UN speaks of three axes of sustainable development: economic development, social development and environmental protection, as “interdependent and mutually reinforcing pillars “. The new concept of sustainability promotes a new alliance of nature and culture by promoting a new economic model, refocusing the potential of science and technology, and building a new political culture based on an the ethics of sustainability based on values, beliefs, feelings and knowledge.

The Universal Declaration on Cultural Diversity ( UNESCO, 2001 ) expands this idea ” … cultural diversity is as necessary for humankind as biodiversity is for nature “, and it becomes ” one of the roots of development understood not only in terms of economic growth, but also as a means to an intellectual, emotional , moral and spiritual balance more satisfying . ” In this vision, cultural diversity is the fourth axes of sustainable development.

The challenge : How to combine scientific knowledge and indigenous environmental knowledge, in a scheme that respects the natural ecosystems and meets basic human needs ?

Despite the current pressures on resources and culture , the knowledge and use of biodiversity by indigenous peoples is the basis for endogenous and sustainable development of the region. The current culture, with all the contradictions it may present, remains a cultural heritage that can be a source of inspiration for a way of life that stems from it.

Implementing this development will require further analysis and a consensus process; a dialogue, where everyone has a say; with new attitudes, that promote self-management. After creating a consensus, communicate broadly and in a way understandable to all, so they feel part of a collective project. Dialogue should be encouraged at each stage between the participants to share the positive, analyse the difficulties and challenges, and take corrective measures, when necessary. The dialogue and consensus are the basis for a balanced development. Solutions ripen when time, when people see the result: these methods of conservation and collaboration enable them to improve their income and effectively manage their natural resources for generations to come.

Planet 4 People is an international consulting firm that works with governments, enterprises and civil society to build market based approaches to address development and environmental challenges. 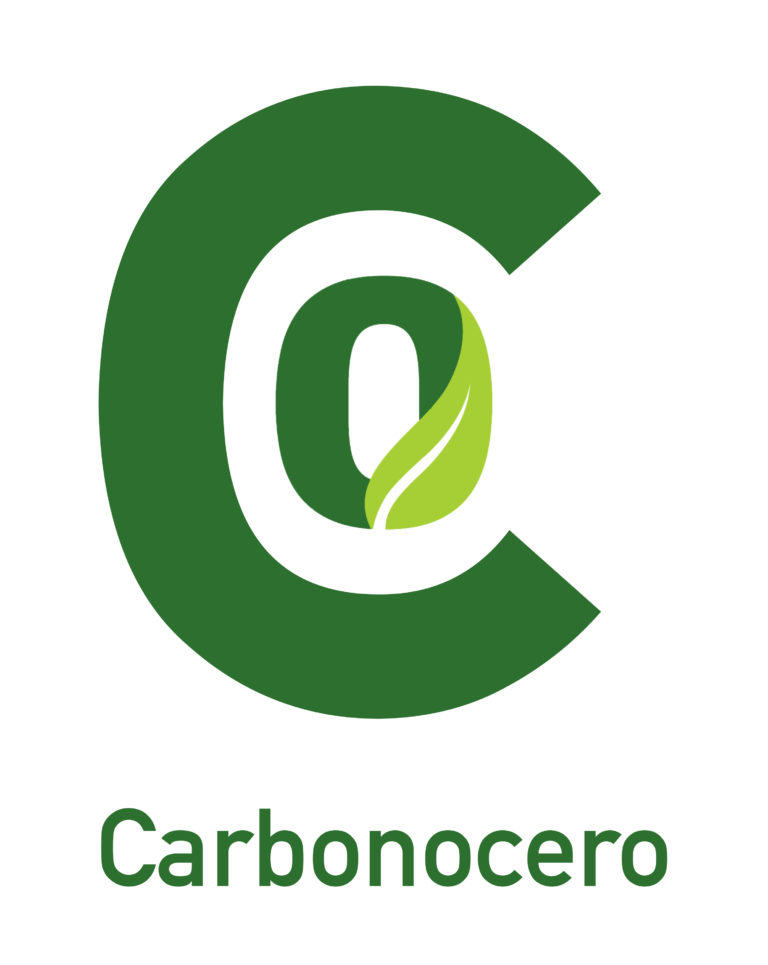 P4P is a climate friendly organization, powered by Carbonocero